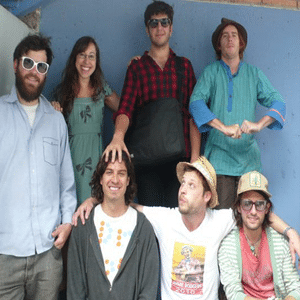 Why I Wear Earplugs

Band tour manager Forrest Reda shares his experience with House Research Institute for their feature SoundRules and www.EarBud.org on why he wears earplugs. 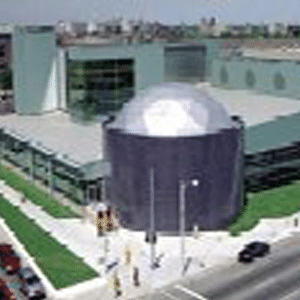 The Detroit Science Center, founded by Detroit businessman and philanthropist Dexter Ferry nearly 30 years ago, was among the first centers for scientific exploration and learning in the country to include an IMAX Dome Theatre. An exhibit floor program plan encourages hands-on interaction, exploration and study of science and technology. Plans to transform the Science Center into a leading center for science education began in late 1998. In December, 1999, ground was broken on a $30 million expansion and renovation. 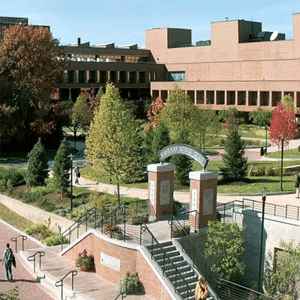 The Rochester Institute of Technology (RIT) is home to the National Technical Institute for the Deaf (NTID), the first and largest specialty college of its kind. Since first accepting deaf and hard of hearing students in 1968, NTID continues to provide outstanding technical and professional education programs, while supporting deaf and hard of hearing students with a wide variety of services, from dispensing hearing devices and providing interpreters to assigning note-takers and installing group audio systems. 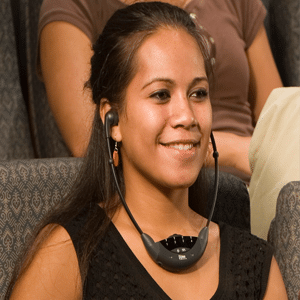 ADA Before and After….

In September 2010, the government made changes that were very significant to the Americans with Disabilities Act (ADA). The specifications and verbiage related to assistive listening were modified to help both the public venues to become compliant and those who would need the accommodation for assistive listening. The major changes included the following: 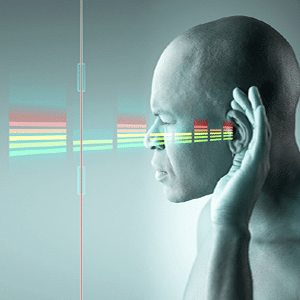 Can You Hear Me Now? 1 In 5 In US Suffers Hearing Loss 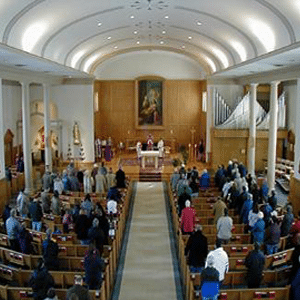 This blog post was originally posted in the Technologies for Worship Magazine audio e-newsletter.

My motivation for the first ADA Calculator was simple.

This blog post is the second in a series on how organizations might secure funding for small projects such as an assistive listening system. Read “Raising Money 101 – Funding An Assistive Listening System”. 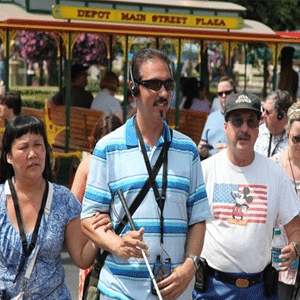 Beginning July 6, guests with visual disabilities will be able to explore Disneyland Park in a whole new way through an enhanced Disney-designed device that provides detailed audio description of outdoor areas. This feature compliments the audio description inside Disneyland and Disney California Adventure parks’ attractions and theaters that was launched over a year ago.

Are you aware of the recent changes to the ADA Standards as it relates to assistive listening devices? I can appreciate how that the guidelines can be complex to navigate and understand.