Because everyone deserves the same great experience 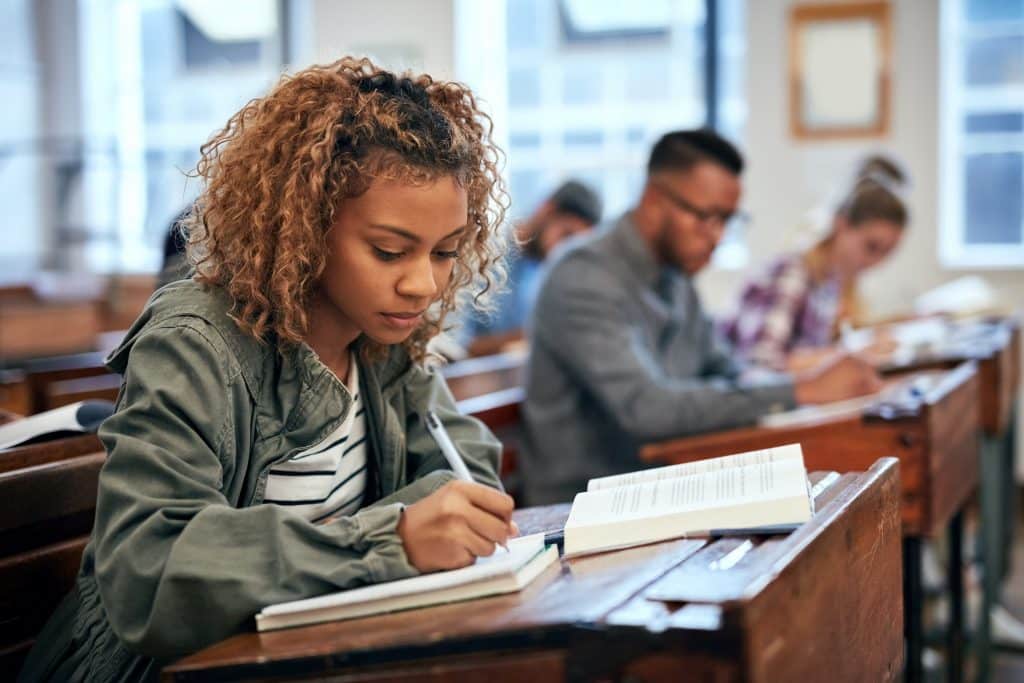 Hearing loss is considered an invisible disability due to several factors. Some people simply don’t want to admit that they have hearing loss; others don’t know that there are many resources, including assistive technology available to help. Everyone knows someone with hearing loss and if we are lucky to live long enough, at some point we will all be touched by this disability.

It is important to be informed about the technologies and innovations to help those who have hearing loss so that they can continue to participate in and listen to the things they love.

Over 5% of the world’s population – or 430 million people – require rehabilitation to address their ‘disabling’ hearing loss (432 million adults and 34 million children). It is estimated that by 2050 over 700 million people – or one in every ten people – will have disabling hearing loss. (World Health Organization, April 2021).

One misunderstood aspect of hearing loss is that while hearing aids are great, they do not work in every situation. Hearing aids work great in a quiet environment, but in places with a lot of ambient noise, an assistive listening system is needed to block out unwanted sound and deliver sound directly to people’s ears. People with hearing loss need more signal than noise- it isn’t helpful if the sound is just louder.

Providing assistive listening systems is not only the law in many places, but it’s the right thing to do.  Assistive listening helps people feel included, connected to their communities, and live fuller, richer lives. 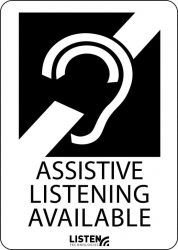 The Assistive Listening Accessibility Calculator walks you through the requirements of being compliant based on your location and venue capacity.

How to Comply with the ADA

In the United States, under the Americans with Disabilities Act, an assembly area is defined as a building or facility, or a portion thereof that is used for the purpose of entertainment, education, civic gatherings, or similar purposes. Specific assembly areas that require assistive listening systems include, but are not limited to: classrooms, public meeting rooms, legislative chambers, motion picture houses, auditoriums, theaters, playhouses, dinner theaters, concert halls, centers for the performing arts, amphitheaters, arenas, stadiums, grandstands, or convention centers.

This chart details the number of receivers or ALDs required based on seating capacity. If an area has a hearing loop, hearing aid compatible receivers are not required, however they are required with other types of systems as outlined in the chart.

Businesses may receive a tax benefit for assistive listening systems. Small businesses may be eligible for up to a $5000 tax credit and any business may qualify for up to a $15,000 tax deduction. In certain instances, the tax savings may cover a significant portion of the purchase.

In 2010, new standards for the ADA became law (these standards took full effect on March 15, 2012, mandatory for all new construction or renovations). Download the ebook, A Guide to Assistive Listening; Understanding Mandatory Compliance to learn about the changes, specifically for assistive listening systems and include new technologies to meet the guidelines. 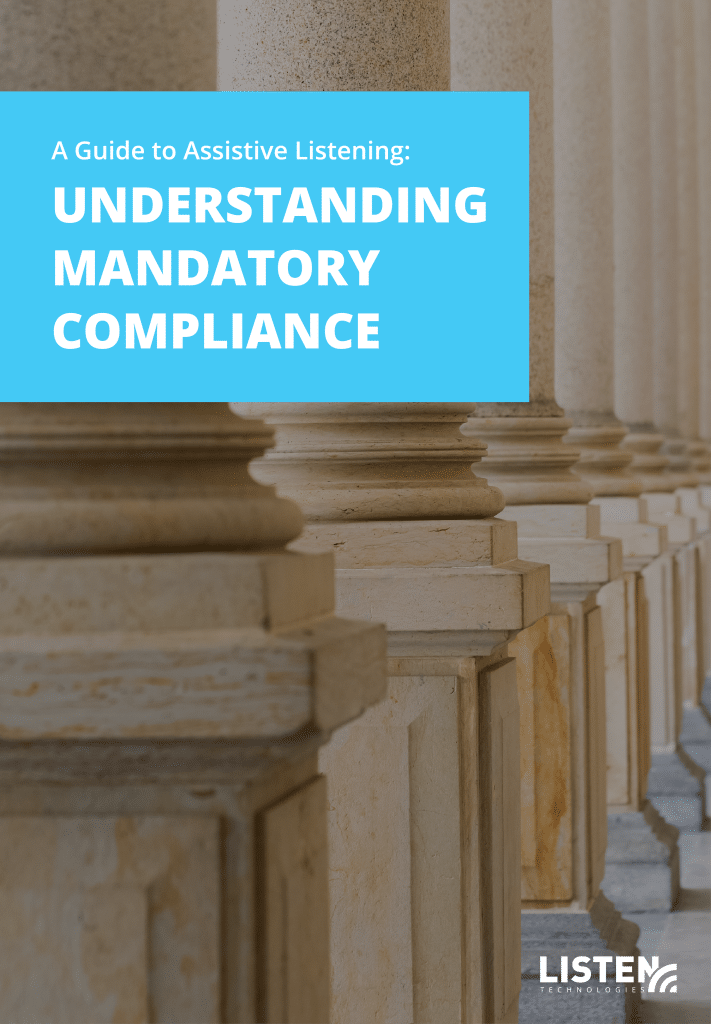 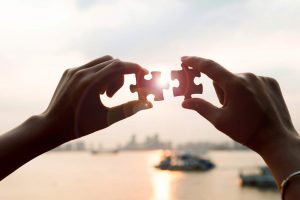 Assistive listening and Wi-Fi streaming go hand in hand. Together, they create an inclusive personal… 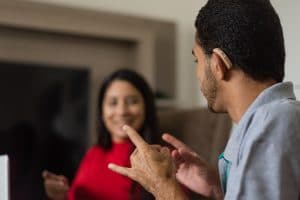 The hearing assistive technology industry has seen major advancements in recent years, both in the… 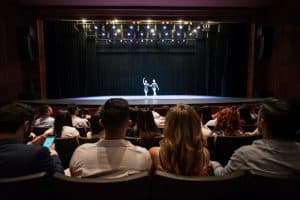 Assistive Listening: What You Need to Know

What do you know about assistive listening and hearing loss? Did you know that about…