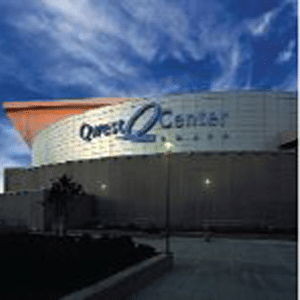 When Mustang Public Schools of Oklahoma called us here at AVL Systems Design to bid on their audio systems for the renovation of the football stadium, I knew I had a competitive advantage over all the other companies bidding. 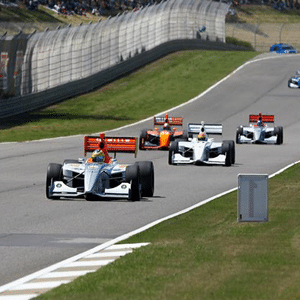 Barber Motorsports Park Revs It Up With Listen Wireless Audio

When the Indy Racing League (IRL) scheduled a circuit race at Barber Motorsports Park in Birmingham AL for the first time in April of 2010, audio was the last subject on the to-do list. After the race was completed, it was very clear that audio would now become mission number 1 before securing the next race date in 2011. Broadcast audio and integration was problematic and the complaints on the public address system’s quality and volume were to be addressed immediately. It was decided to renovate the audio system entirely. 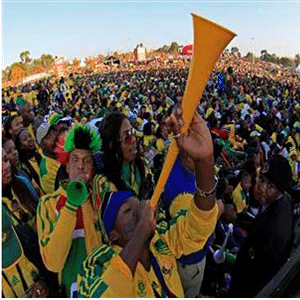 Vuvuzela: The Fan Instrument For The World Cup

Have you ever heard of or even heard the vuvuzela?  Well, if you were at the World Cup matches you mostly certainly will hear one.  It is the loudest of all instruments used by fans at events like this. Unfortunately, the vuvuzela can cause permanent hearing loss.  There were concerns the vuvuzela might prevent emergency announcements by FIFA who governs these events, but they accepted the use of the instruments anyway.  They say it’s part of the event – it’s part of the culture of soccer.  I suppose it would be like taking hot dogs away from a baseball game.

Coors Field is home to the Colorado Rockies. The 76 acre stadium is located in Denvers lower downtown ballpark neighborhood and provides baseball fans with an amazing setting with the Rocky Mountains as a back drop to enjoy a ballgame.

Campbell County High School, home of the Campbell County Camels installed a new track and field this year and needed to get audio to the far side of their stadium. The problem was that they did not trench for this consideration and no one wanted to dig up their brand new track. They came to Larry Crawford, Account Engineer with 5280 Digital with this challenge. Fortunately, Larry already had several successful installs under his belt with Listen Technologies and had understood how to use Listen for Wireless Audio Distribution. 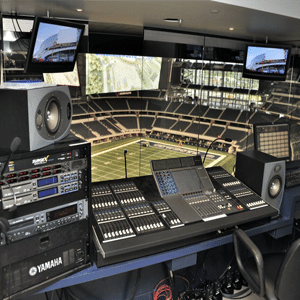 Greetings all, this is Frank Frombach. Some of you may remember me in the past. I had the opportunity to be a part of the Listen team for five years as National Product Specialist. I have been graciously invited by Russell Gentner to make a special guest blog appearance to share my experiences regarding three product applications that are being used in the new Dallas Cowboys Stadium.

Green Bay, WI As one of the NFLs premiere franchises, the Green Bay Packers have a solid championship record 13 non-losing seasons in a row starting in 1992 and they are the only non-profit, community-owned major league professional sports team in the United States. When its game time at Lambeau Field (the teams home), theres plenty of history, excitement, lots of sports fans in attendance, and an overwhelmingly high level of wireless technology keeping the lines of communication open.