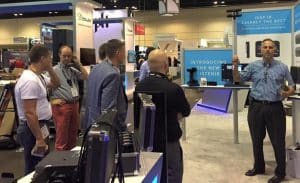 Blog from the Booth: IR that Sounds Like RF at InfoComm 2015

If you think you know IR, think again. ListenIR sounds more like RF. Case in point: a Consultant just stopped by booth #959 for a… 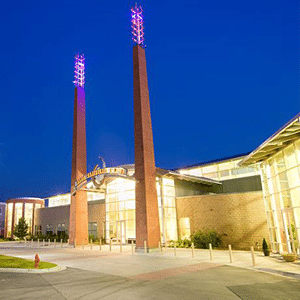 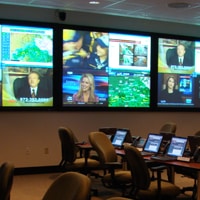 Listen Technologies Wireless Listening Infrared (IR) has changed the face of emergency management for command and control centers across the country. 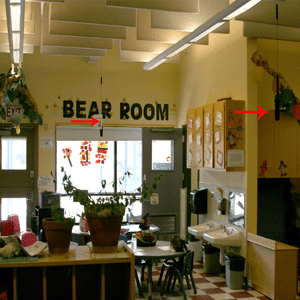 One of the many things I love about my job is knowing that what we do really does help people!

Billed as the worlds largest community theatre, the Omaha Community Playhouse offers opportunities in performing, technical work, and support categories to more than 2,000 community volunteers by way of its ongoing theatrical presentations, education, and outreach programs, as well as the efforts of its professional touring division, the Nebraska Theatre Caravan. (Henry Fonda and Marlon Brando, among others, began their careers there.) While the theatre has consistently received reviewer accolades for its performances, sets, and other support logistics, it has received criticism for its production audio.