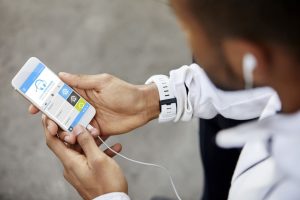 How to Make Great Artwork for Listen EVERYWHERE’s App

Best in streaming audio? Check. Best personal listening experience? Check. Customizable app? Check. Now, what about the artwork? One of the best features of Listen… 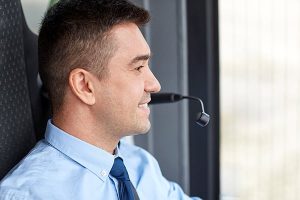 How To Use an Audio Ducker on Buses, Boats and Trains

What is an audio ducker? And why do we need one? Are you getting what you need from your audio sources? Are you able to…

Most of us have heard the phrase “Good Communication is Key” countless times, but the reason we’ve heard it over and over again, is because it’s true. When was the last time bad communication got you what you wanted or helped you achieve success? Probably never. 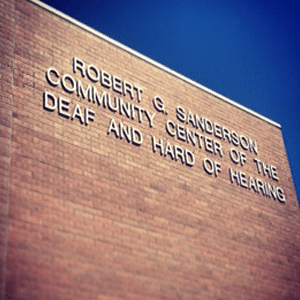 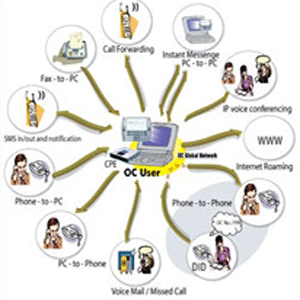 Why Does UC Matter To Tech Managers?

So what exactly is “Unified Communications, “what’s all the buzz about and how will this affect the audiovisual industry?  All good questions – and hopefully I can provide you with some insight to the answers for each. 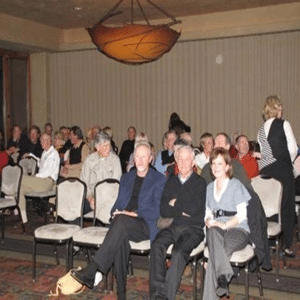 Great Presentation. Too Bad The Audience Only Got 85% Of It.

What is Remote Language Interpretation?

Why Does Listen Use Social Media?

I have been asked several times how Listen uses social media. Maybe a more important question is: why does Listen use social media? Listen is new to social media. We began this adventure in July 2009. In the beginning we didnt fully understand what all the hype was about with social media. However, as we did more research and looked at the benefits  our eyes opened up. What we figured out is that social media could accomplish the following (Ill explain in greater detail below): 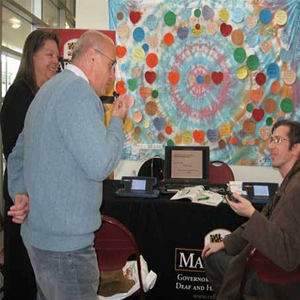 Louise Sattler is a nationally certified school psychologist with specializations in linguistics and multi-cultural education. She has been teaching American Sign Language for more than 20 years to families with hearing and non-hearing children, college students, staff at public and private school systems and businesses. Louise is the owner of Signing Families and is also an adjunct faculty member at Howard Community College (HCC) in Maryland.